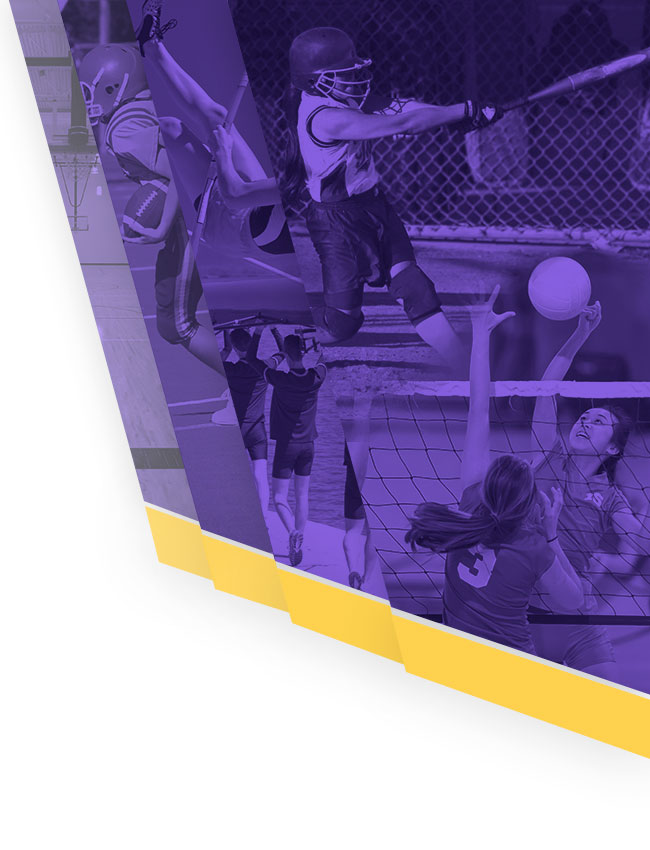 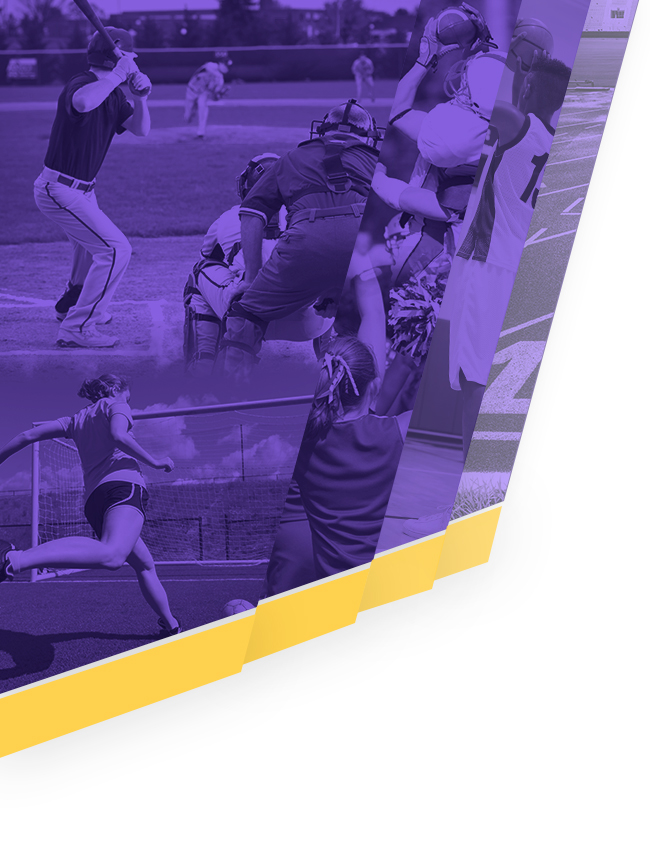 The Anton Bulldogs used a well balanced scoring attack, strong rebounding and a dominating defense Friday night for a 56-43 victory over the Whitharral Panthers (7-1). The Bulldogs gave the Whitharral Panthers their only third lost of the season and their first lost since December 15. Anton outscored Whitharral 34-21 the second half to secure the win and move to 15-8 overall and (7-2) in District 5-1A. The Bulldogs offense put up a lot of shots against the Panthers. They were (18-51) for 35% from the field, (7-25) for 28% from the three point line, and (13-25) for 52% from the free-throw line. The Bulldogs had a well balanced scoring attack that allowed several players to score. Javier Savedra had 23 points, Jordan Haston 9, Aaron Campos 6, Fabian Amalla 6, Caden Martinez 6 and Jake Gossett with 6. Leading the team in assists was Jordan Haston and Javier Savedra with 3 each.
Defensively, the bulldogs played solid team ball. They did a great job keeping the ball out of the paint and owning the boards. The Bulldogs will return to action in Whiteface on Tuesday nigh with a JV tipoff set for 5pm and varsity set to tip at 8.

No Events This Week

Events are added by athletic staff.
View All Events